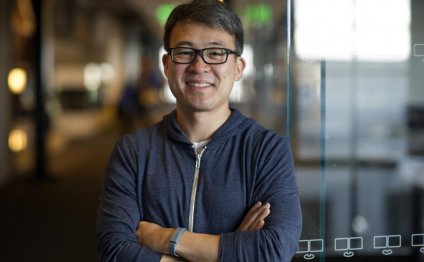 The Apple Watch just officially launched last month, but it looks like Apple already has a ton of new features in store for the device.

Gurman has a strong track record when it comes to reporting details on upcoming Apple products. He reported accurate information about the Apple Watch and iPhone 6 before both products launched last year.

There's no indication when these features will actually be released for the Apple Watch, but Gurman says some of them may be introduced at Apple's Worldwide Developer Conference in June.

Here's what his sources are saying about Apple's next big update for the Apple Watch:

One of the biggest criticisms of the Apple Watch is that it doesn't really do many things that you can't already do with your iPhone. But, based on Gurman's report, it sounds like Apple is working on building out features that are unique to the watch, especially when it comes to health and fitness.

With its current software, the Apple Watch lets you do a few cool things you can't do with an iPhone — such as the ability to send your heartbeat to another wearer — but it sounds like Apple is building more features that could make its smartwatch more unique.