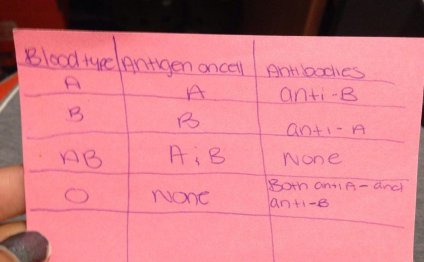 Between the 1st and 2nd century (Common Era)

Galen, a Roman physician, was the first to write about the human heart, saying it is the source of the body’s heat. His book was translated, became a best-seller worldwide and remained unquestioned for centuries. Among his inaccuracies he thought the heart only had two chambers when it actually has four.

Even around the year 1000, the famous Persian physician Avicenna was still taking Galen’s conclusions at face value, and spreading inaccuracies in his books.

While studying the human anatomy “first hand” becomes more common, the reference to past publications still overshadows actual observations. Even the famous Leonardo Da Vinci fell for it and drew a heart with only two chambers.

In 1543, Andreas Vesalius published “De Humani Corporis Fabrica”, a book he wrote after studying real corpses. For the first time it is acknowledged that the heart has four chambers and not two. But it’s not over! At that time the heart’s function is still under debate.

The first study on blood circulation was published in 1628 by William Harvey – an English physician. He came to the conclusion that the heart acts as a pump. At that point it wasn’t clear that blood circulated, but after a little calculation he was pretty sure that blood is not “consumed” by the organs. The physician then concluded that blood must be going though a cycle.

The first measurement of what was then called “the force of blood” is described in the book “Haema staticks” in 1733, by Stephan Hales. He used a water manometer to measure the blood pressure in the arteries of various animals.

The stethoscope, an essential tool for taking blood pressure, is invented by French doctor René Laennec in 1817. Doctors don’t need to put their ear to the patient’s body anymore! The auscultatory method he developed uses the stethoscope to tell the difference between the systole and diastole pressures.

How to use your Withings Wireless Blood Pressure Monitor

How to Measure Blood Pressure 101

How to measure your blood pressure

Here are the tools: A Stethoscope and a Sphygmomanometer. Make sure you place the round end of the stethoscope under the…